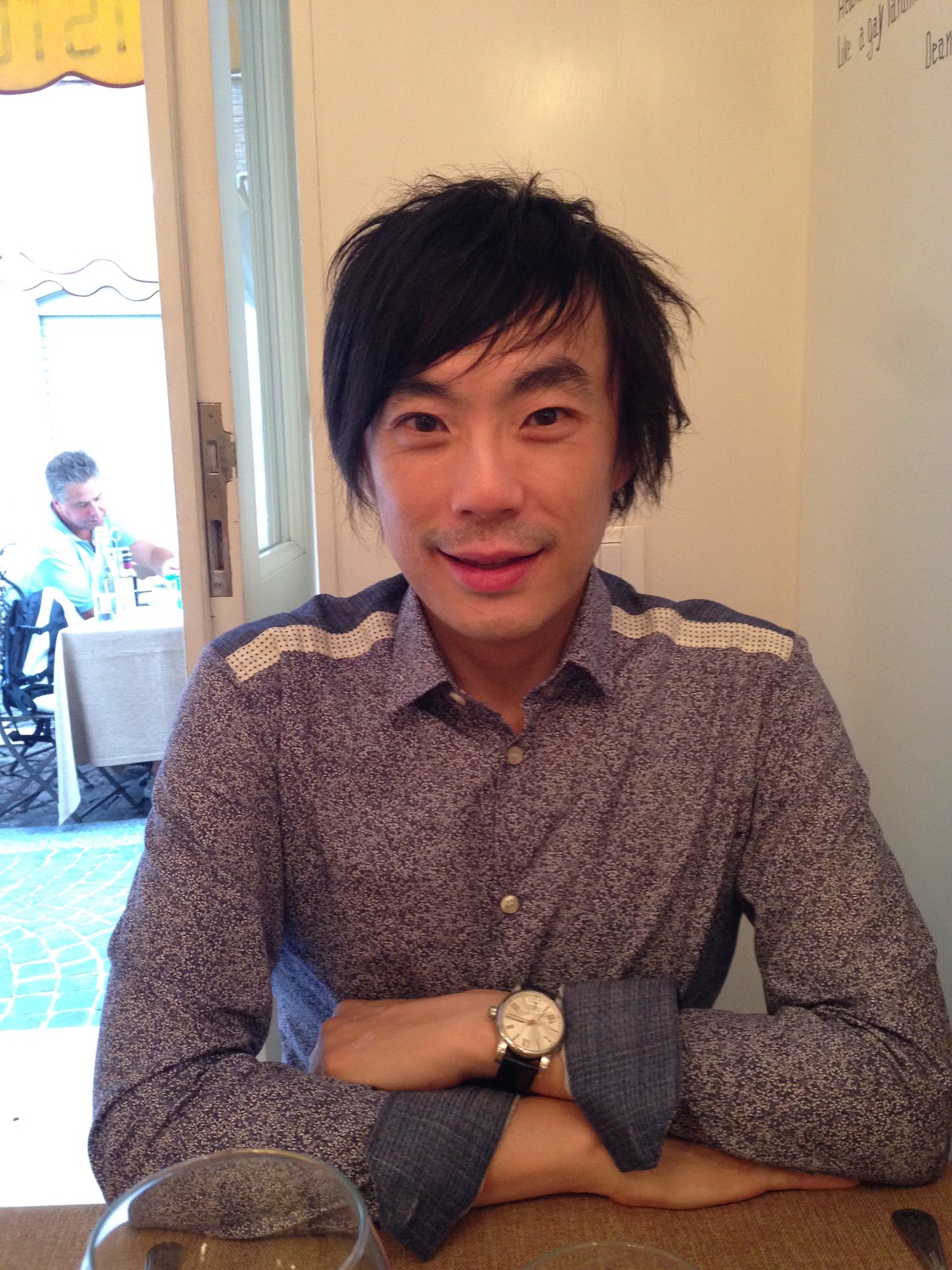 Download paper here
Researchers still lack consensus on the association between exposure to DDT and the risk of breast cancer. One reason could be that the measurements of DDT obtained during or near the time of diagnosis may not reflect exposure during the etiologically relevant time period in a woman’s life. This study undertook an ecological analysis to investigate whether exposure to DDT among cohort born between 1951 and 1959 (i.e. age 0–5 years) and who reached the age 50–54 years during 2001–2013 had an increased risk of breast cancer in adulthood. To do this, we used the number of DDT sprays in each township during the anti-malaria campaign in Taiwan in the 1950s as a proxy for direct DDT exposure. The DDT sprays were then linked to the township female breast cancer incidence rate in the 2000s when the birth cohorts had reached age 50–54 years. Insurance claims data were used to identify breast cancer cases during 1996–2013. Zero-Inflated Poisson regression was performed to estimate the effect of DDT sprays on the breast cancer incidence rate. The analysis was based on a total of 9 birth cohorts (1951–1959) in 349 townships who had lived at least up to age 50. On average, one DDT spray experienced during age 0–5 years was associated with an increase of 8 more female breast cancer cases per 100,000 during age 50–54. The effect appears to increase with the number of sprays. Our finding suggests that DDT exposure in early childhood could raise the risk of breast cancer in adulthood.